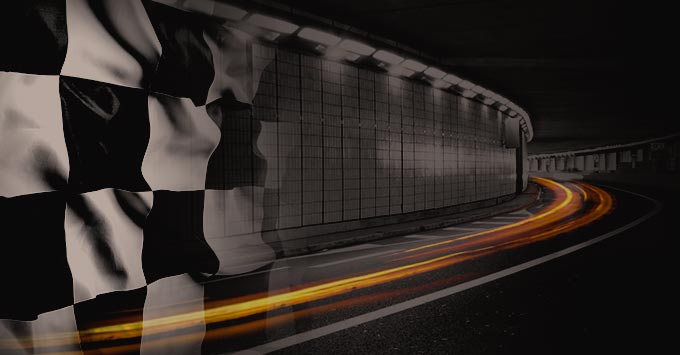 Lots of us have dreamed taking a circuit of the Formula One; feeling the rush of speeding around a track at over 200 mph sounds like the ultimate adrenaline rush, but its a rush most of us will never experience, unfortunately. We're stuck at home most likely watching it on the television, which is fine, but wouldn't it be really something to be there? To feel some of that rush in person by standing only a few feet away from where the race is actually taking place? That would be a rush in itself wouldn't it?

Well, if you head over to play some slots at Intercasino, you can win the chance to do exactly that, as they're giving away VIP tickets for Formula One's most iconic Grand Prix - on the street circuit of Monaco.

That's not all either, as there are also some great cash prizes to be had with more than £30,000 to be split amongst 499 players!

To start your engine on this, all you have to do is head over to Intercasino between 23rd of March and 2nd of April and get the highest single spin to top the leaderboard on any of the following games: Ancient Egypt, Chilli Heat, Diamond Strike or 7Piggies.

With just a stake of 50p, you could cross the finish line in first and get yourself the VIP package which includes a two-night stay on the French Riveria for two, hotel transfers and Upper Grandstand tickets!

All other positions in this race will grab a cash prize.

Leaderboard scores are based on the highest value single spin win amount and they will be updated in real time.

Cash equivalent for the 1st Prize is available if winning player prefers.